And are built upon the foundation of the apostles and prophets, Jesus Christ himself being the chief corner stone; – Eph 2:20 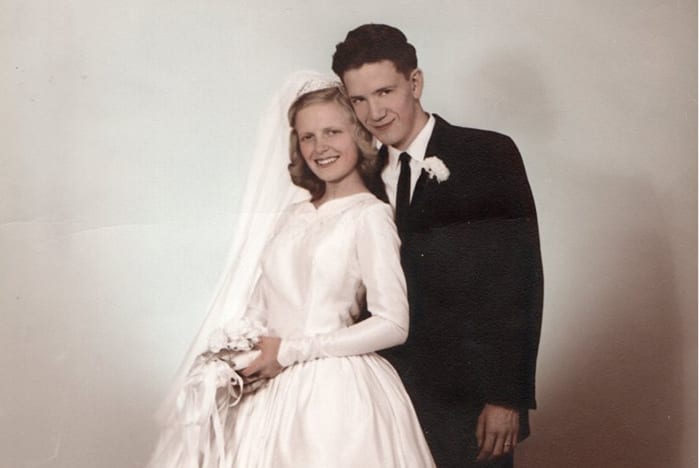 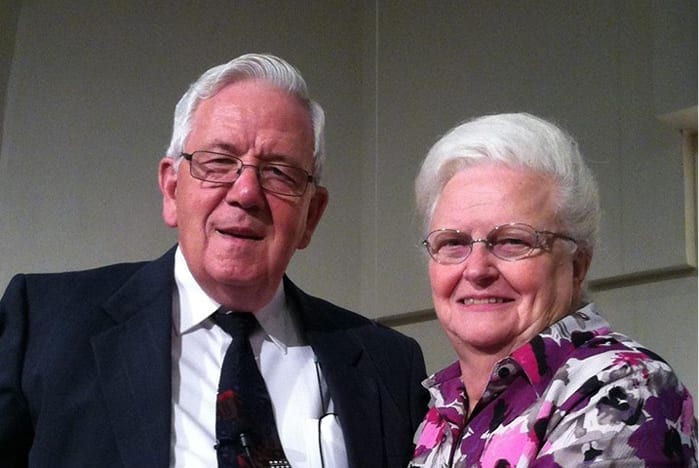 In 1969, Bro & Sis Charles Bollinger, while attending Texas Bible College, felt a burden to begin their ministry. In a divine way, they were compelled to move to a place foreign to them and start a church in Minot, North Dakota.

They would go through 3 locations before they were finally able to begin leasing a building located at 621 21st St. NW. Eventually, they would purchase this building. In 1976, Bro. Bollinger would purchase 4 acres of the land where the church currently presides for $12,000.

The church would see growth under the leadership of Bro. Bollinger. There would be many revival services that were held, some notables ones was in 1970 when the first Revival Services were held with Bro. Ronald Burnett. A year later, in 1971, with Bro. Bill LaRue, there would be 11 teenagers baptized and 8 filled with the Holy Ghost during Revival Services. In 1976, with Evangelist Jonathan Maki, 13 adults would receive the Holy Ghost along with some children.

In November of 1977, the Bollinger family would move to Williston, North Dakota to plant another church for Jesus Christ. 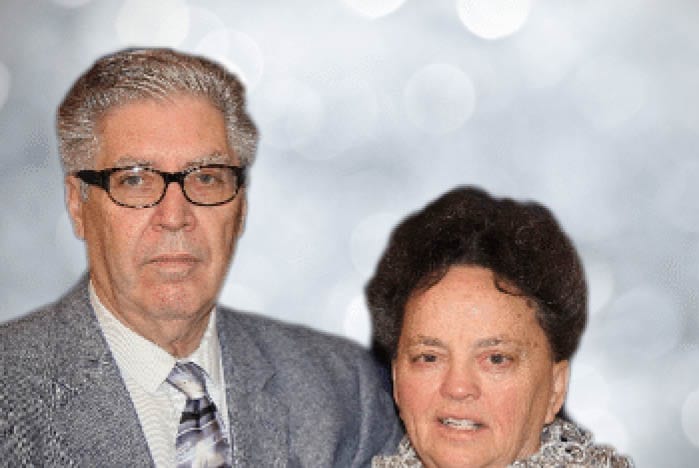 In 1984, after unexpectedly preaching revival services for Bro. Bollinger in Williston, Bro & Sis Gilbert Pearson felt God drawing them to Minot, North Dakota. Bro & Sis Pearson would resign their church in Douglas, Wyoming and move to Minot, North Dakota arriving on July 7th, 1984. It would be the beginning of a great time of growth and revival for the next 24+ years.

When the Pearson’s arrived, the church was located on 21st and 7th street. Under the direction of Bro Pearson they would be able to pay off the church building and have a needed remodel. At one point, they were able to fit the 204 in attendance in the 50ft by 30ft sanctuary. In 1989, Bro Pearson would lead the church towards building a new church building on the 4 acres that was previously purchased. In 1990, construction would begin with completion coming around 15 months later. Five years later the second phase of the building was constructed.

There would be many memorable times and revivals that would occur during the ministry of Bro & Sis Pearson. While the church was located on 21st and 7th street, during a good move of God, the people began to march. Due to the size restraints of the sanctuary, they opened the front and side doors and marched out the side doors and in the front doors. This caused the neighbors to call the cops who, when they arrived, were politely invited to put a stop to the service. The officer declined and left. There would be revivals with Bro. R.E. Johnson, Bro. Bobby Ikerd, Sis. Bobbye Wendell, Bro. Kelsey Griffin, Bro. Bayer and several others including Bro. Kelly Howard when 25 received the Holy Ghost.

In September of 2008, Bro. & Sis. Pearson would retire from Apostolic Faith Church after 24+ years. 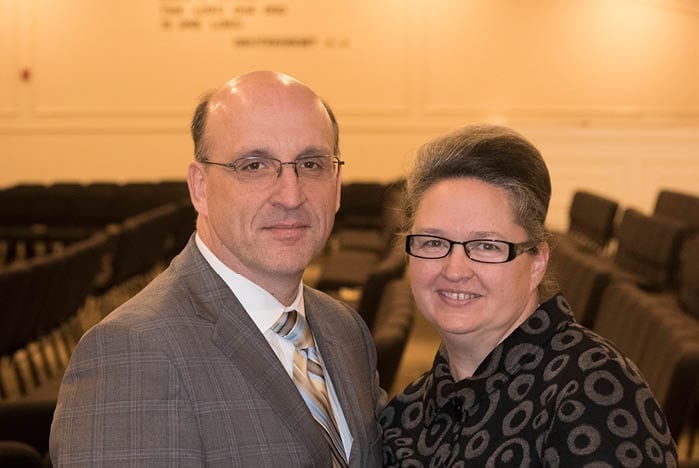 After visiting earlier in July of 2008, Bro & Sis Jesse Starr would move to Minot, North Dakota in September of 2008. They resigned the church in Hillsboro, Oregon that they had pastored for the previous 14 years. Since becoming Pastor, Apostolic Faith Church has continued to see growth both numerically and spiritually.

Under the direction of Pastor Starr, the church would pay off the mortgage and acquire additional acreage connected to the church property. In 2014, there would be a building project where an additional 2,000 square feet would be added to the existing building. This is where the sanctuary is currently.

There has been a continued focus on evangelism and spreading the message of Jesus Christ throughout Minot and the surrounding areas. There has been a renewed presence in the Ward County Jail, a revival of street evangelism, a vibrant bus ministry, great influence at the Dakota Boys and Girls Ranch, and community Bible Studies that are happening in Velva, Stanley, and Mandan. There are also group and personal Bible Studies that are happening throughout Minot.

Pastor & Sis. Starr are excited for the future of Apostolic Faith Church and for what God is going to do!